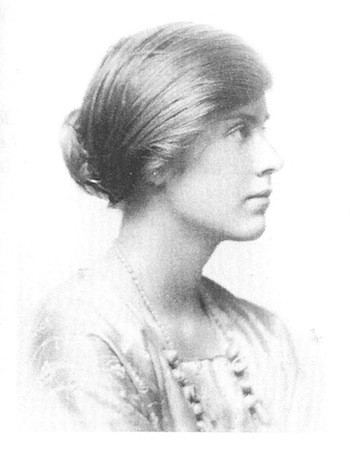 She was recruited in April 1940 to join Dillwyn (Dilly) Knox, one of the Enigma Machine code breakers and head of Intelligence Service Knox (ISK) at the Government Code and Cypher School (GC&CS) at Bletchley Park:- a world full of eccentric university professors, mathematicians (like herself), linguists (like herself), chess champions and Foreign Office personnel. She had impressed Dilly so much by the end of August 1940 that he wrote 'Miss Rock is entirely in the wrong grade. She is actually 4th or 5th best of the whole Enigma staff and quite as useful as some of the 'professors'. I recommend that she should be put on the highest possible salary for anyone of her seniority.' Margaret received a promotion to the grade of 'Linguist', the closest a woman could get to being called a codebreaker. Her salary - the top salary for a woman - was £195pa.

Only seven members of ISK remained at the end of the war in August 1945 after which it was subsumed into the Government Communications Headquarters (GCHQ) which is nowadays situated in Cheltenham. Margaret was awarded the MBE in 1945 and retired from GCHQ in July 1963. She remained single throughout her life and lived in her later years with her longtime friend from North Middlesex School, Norah Sheward. She died in August 1983.

Her work is recorded in the official history of the Abwehr code breaking operation written by Batey, Batey, Rock and Twinn, and her life is commemorated in Kerry Howard's Dear Codebreaker.